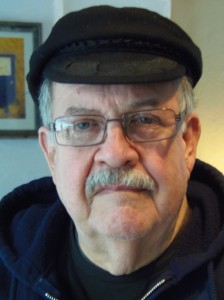 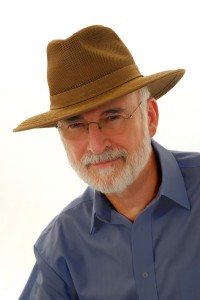 Not when he writes.

Whimsy overcomes him at the word processor. Whimsy is at the core of his award-winning fantasy series, The Universe Builders, which he tells with a unique balance of seriousness, humor, and imagination.

LeBel lives in Muskegon, Michigan with his wife Marge, and Mindy and Dexter, their cats.  When not writing, he is busy planning his next trip, cussing out the stock market, doing tech support for friends, or dreaming up new Universe Builder plots. 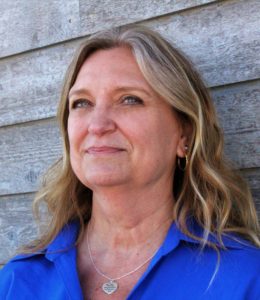 Deanna writes fantasy fiction for young adults and adults from the comfort of her home in Muskegon, Michigan.  She began writing many years ago and found a passion for story-telling.  Putting words together in a manner that paints images with the imagination is what she loves to do best.  She self-published her first trilogy, Freecurrent, and is currently working on a new series titled Human Nature, which mixes fantasy, science fiction, and dystopian. Mason the Dragon books are children’s stories written and illustrated by Deanna.

She is a mom and wife and business owner and has a diversity of pets.  Deanna grew up in Muskegon but has lived in Milwaukee, Las Vegas, Lexington and Roscommon before returning back home. 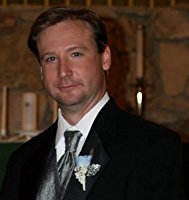 Ingar Rudholm was born and raised in Whitehall. His mother owned Homestead Art Gallery on Mears right across the street from the Howmet Playhouse. His father built and remodeled homes in the Muskegon County area. As a child, Ingar’s mother enrolled him in art classes. Thanks to his mother’s art gallery, Ingar met several local painters and attended local art fairs from Traverse City to Rockford.

When Ingar isn’t writing and illustrating books, he’s an engineer for Industrial Assemblies in Fruitport, Michigan, which manufacture’s store fixtures and displays for retail chains.

In 2010, Ingar’s mother passed away leaving behind a set of brushes, a box of paints, and several art history books. She had dementia, leaving her unable to paint during the final years of her life. Traveling Circus is Ingar’s first illustrated novel and includes a lot of famous painters, but it is also a tribute to the first artist Ingar ever knew and loved: his mother. 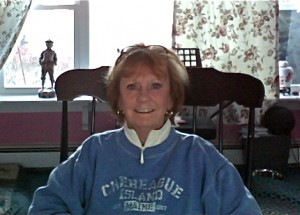 Born in Berea, Ohio, a suburb of Cleveland, J. Michael got the writing bug as an editor of The Eye, his Cleveland HS newspaper, but he eschewed that field to become an engineer in Muskegon, Michigan.

To sustain his thirst for writing, he took correspondence courses, wrote short stories, created the Muskegon Writer’s Exchange spontaneous writing group (1999), and eventually wrote Deidre’s Dawn and Rising Darkness, the first novels of the young adult fantasy trilogy, The Enchantment. Relegated to the back burner for several years, J. Michael released the first book in 2016. Rising Darkness published in 2018.

J. Michael and his wife Barb live by the lovely lighthouse sunsets at Pere Marquette Beach in Muskegon near Lake Michigan and the Muskegon Lake Channel. They raised two sons and a daughter who now have blessed them with four grandchildren scattered across Michigan and Illinois.

Born and raised, (mostly) in Chicago, H.William Ruback has followed a creative path throughout most of his life. His love for writing was born from his passion for making music. His desire to create original art led to a thirteen-year career in the Graphics Field. His inability to escape fiction has led him back to writing and the bookselling world, as both author and seller.

Personal triumphs and tragedies have carved a sharper edge to his life. He now lives in a small town in Michigan with his wife and two sons.

Sitting on a wealth of story ideas, the only demon he now faces is himself – committing the time to complete every one. 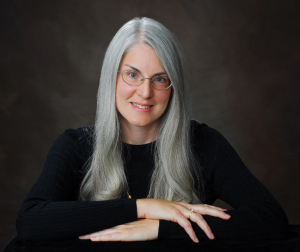 Darlene grew up in a small town along the eastern shore of Lake Michigan. After college she worked as a printer and sales rep for a New Age school on the Leelanau Peninsula. She later moved to Cincinnati, Ohio where her occupations included production photographer, artist and art dealer. She enjoys travel and has explored many points around the globe. Throughout her life she has been an avid gardener and horticulture figures prominently in her stories. She returned to the lakeshore in 2002 and is working on her second novel, Death by Cold Steel, a mystery. 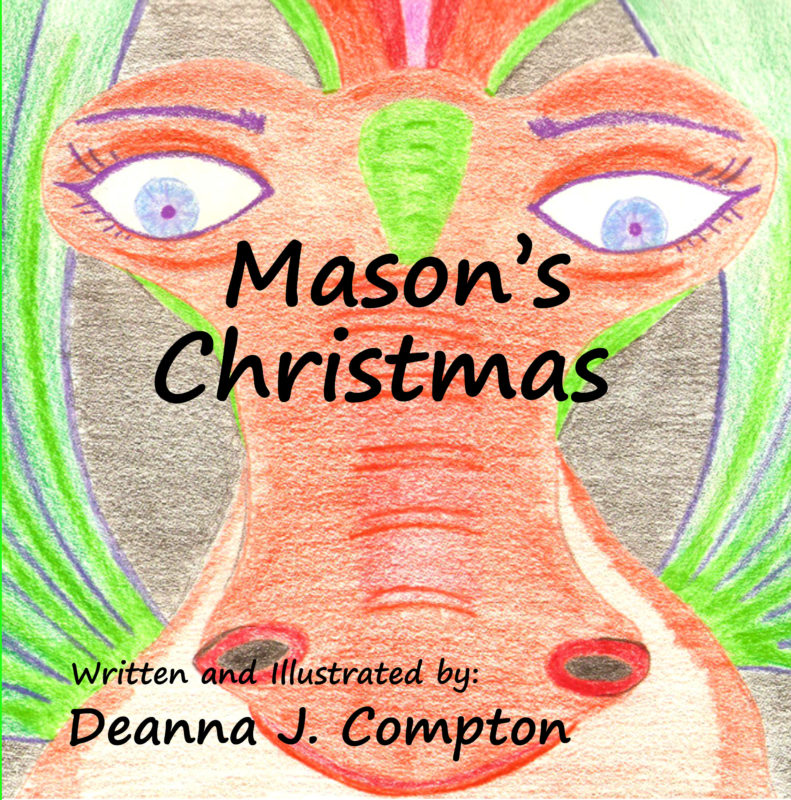