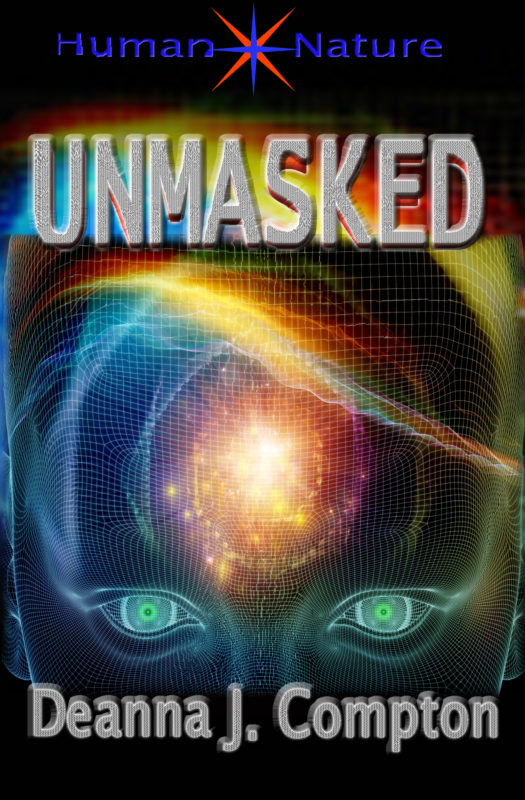 Free will is lost. Conscious thought is digital, connected and controlled by a central processor that is void of all emotion. “Unique” and “individual” are extinct terms. Human nature is replaced by unobstructed cooperation.

Jaxon grew up in a world where adults have been digitally altered. They are masked as humans, but in reality they are something far different. In his own virtual world, Jaxon dominates. Video games are his life and he remains happily distracted. However, he is fast approaching the mandatory age when he will be required to transfer his consciousness into digital form. When his older brother is unwillingly taken away to undergo the process, the experience propels Jaxon into action. He doesn’t want his sense of self stripped away or to become part of The Cooperative. In order to survive he must find a way to become a real life hero.