Kidnapped by a mysterious traveling circus! Young Flynn must find his inner courage to battle his way home. A crooked ringmaster, wielding a magic pocket watch that controls time, holds Flynn captive against his will. Escaping requires reaching out to some unusual circus performers. So, he befriends Cordelia who’s cursed to become a mermaid at night and Albert the fortuneteller who has a crystal ball where he can see the future and the past. Using the power of imagination and the fortuneteller's magic, Flynn must escape the circus before the ringmaster erases Flynn's memories forever!

The dragons of Risen have disappeared without a trace. Their fate depends on Jesse and her friends to find a solution to the crisis before it is too late. 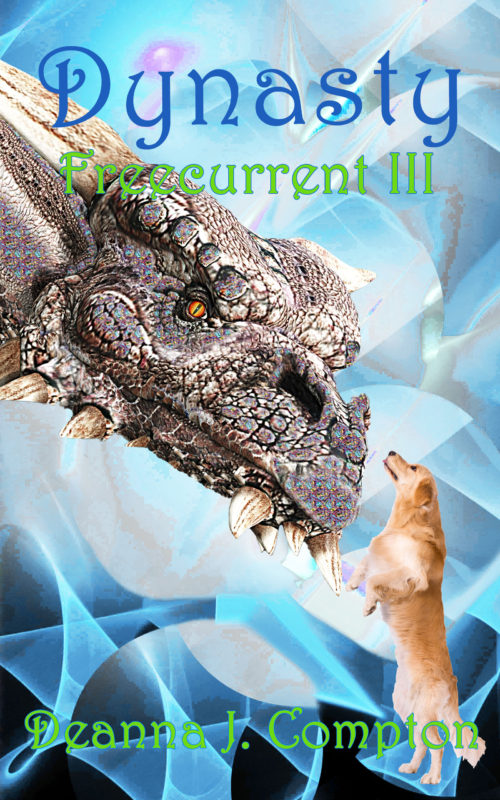 Jesse’s family and friends are in jeopardy as Candaz uses all of his resources to acquire dominance and power. Good and evil collide in the action packed conclusion of the Freecurrent trilogy. 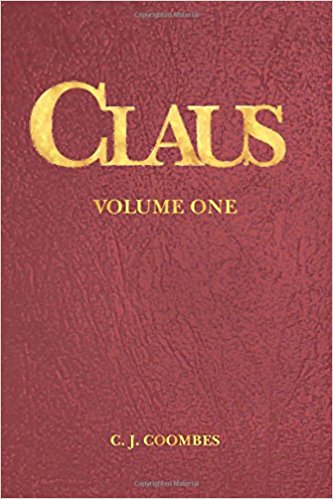 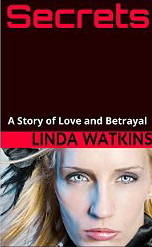